Scene: Sydney. Summer. Taronga Zoo, overlooking the world’s most breathtaking harbour; Add performances by some of Australia’s and the world’s favourite artists under the stars; A picnic basket and perhaps a glass of wine? Where else would you rather be?

The all-new Twilight at Taronga series begins on January 30. Now in it’s 20th year, there are performances Friday and Saturday nights until March 21st. This year’s line-up includes Sarah Blasko, Dan Sultan, James Morrison Big Band as well as Belle and Sebastian and Rufus Wainwright. Bernard Fanning, both Paul Kelly shows and Bjorn Again have all sold out. Since 1996, the Sydney landmark has been the scene of nearly 350 shows enjoyed by over 500,000 concertgoers. 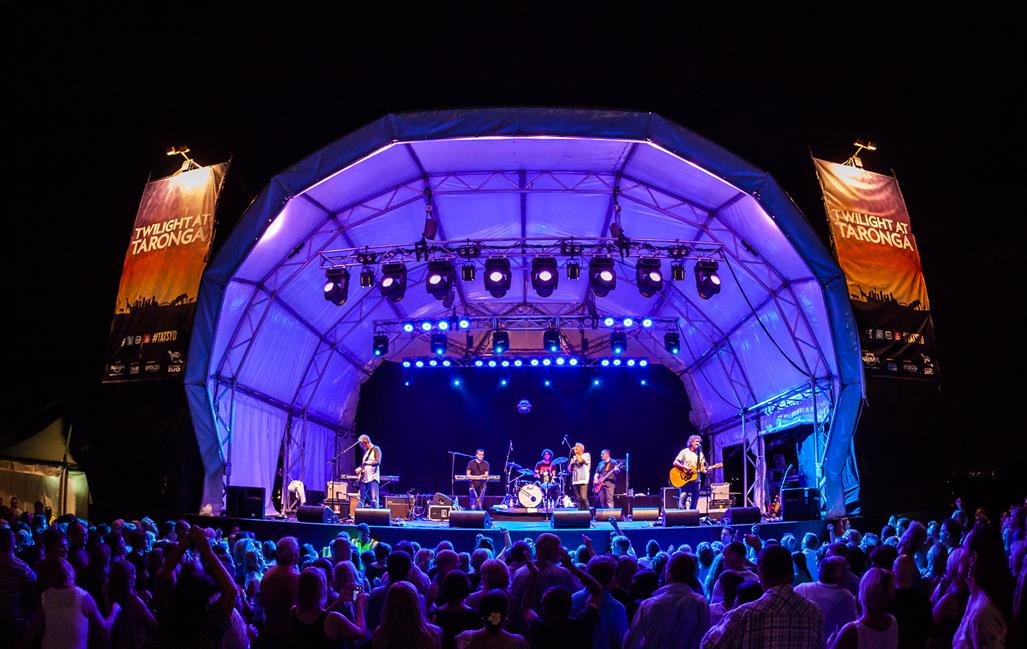 Taronga is an indigenous word believed to mean beautiful view. Using that view as backdrop, the concerts are staged in the harbour-side amphitheatre. Other highlights include Anthony Callea celebrating George Michael on Valentine’s Day, Something for Kate and The Bamboos.

Taronga Park Zoo has entertained and delighted both Australians and overseas tourists since 1916. Today, the zoo is home to over 2,600 animals and 340 different species. Profits from the series supports the Taronga Conservation Society Australia that keeps the Zoo one of Australia’s must-see attractions.

This year, there are accommodation packages with both QT Sydney and Rydges North Sydney for select events that include tickets, breakfast and more.

And if the views and the show aren’t quite romantic enough, on the Valentine’s weekend, an exclusive Roar and Snore Concert Package might be the answer.

This package includes drinks and canapés on arrival, a chance to have a meet and greet with some of the permanent residents, before relaxing in a reserved area on the concert lawn with a Giovanni Pilu designed gourmet picnic hamper. 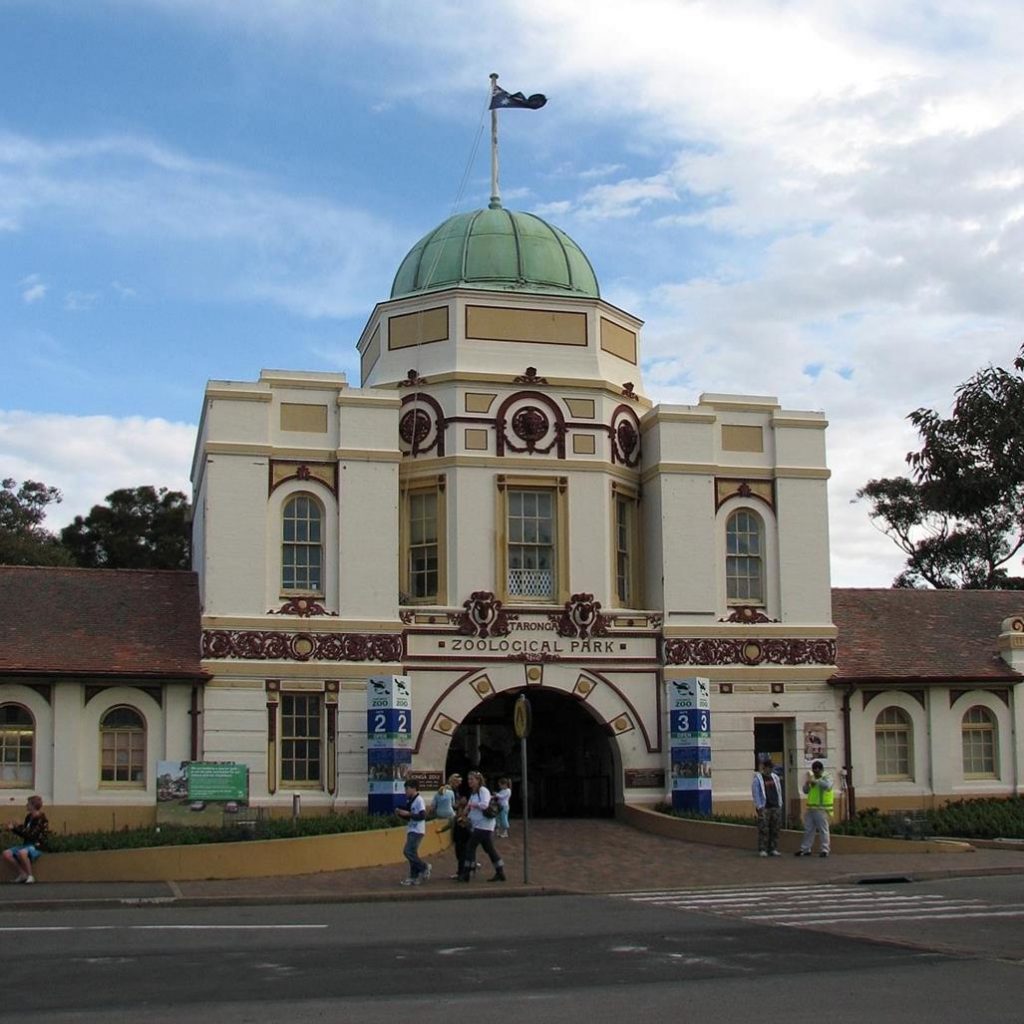 After the show, Roar and Snore guests will be led on a night walk around the zoo before retiring to their comfortable, private safari-style tent. As the new day dawns these guests receive the added bonus of waking up to the most spectacular Sydney Harbour panoramic views. Light breakfast is followed by a extraordinary opportunity to see behind the scenes at one of the world’s most famous zoos.

This is already shaping up as one of the city’s hottest tickets with some events already sold out. That’s what happens when you combine the sparkling harbour, a sizzling musical line-up and perfect Sydney Summer evenings.

Twilight at Taronga tickets are on sale now from twilightattaronga.org.au  For more information or to book the Valentine’s weekend 2015 Roar and Snore/Twilight Concert Package please contact the Roar and Snore team on 02 9978 4791 during business hours (EST) or email roarandsnore@zoo.nsw.gov.au

“Wouldn’t it be nice to have a champagne in our portfolio?”

Hotels of the Future – Now