As we lurch towards the silly season, there seems to be a flurry of awards, openings and big news in the travel world. Here’s a roundup of some of the hottest travel news in Australia and beyond to come across TML’s news desk this week.

As our regular readers already know the World’s 50 Best Restaurants Awards are coming to Melbourne in 2017. The world’s ‘big night’ in food will be hosted at the historic Royal Exhibition Building on April 5. The awards are a snapshot of the greatest gastronomic experiences across the globe and set off media and social media frenzy when revealed.

Over 14 years it’s become ‘the’ list overshadowing the must stricter Michelin Guide to become the gastronomic tour de force. In 2015, the World’s 50 Best Restaurant Awards left its London home for the bright lights of New York. In 2017, the brightest names in the restaurant trade will descend on Australia’s most influential food city.

The night of nights – sometimes called the Oscars of Fine Dining will shine a very bright spotlight on both Melbourne and Australia’s diverse food scene. The world’s most liveable city will host the globe’s hottest chefs, restaurateurs, sommeliers and media to celebrate the very best in global gastronomy.

Beyond the Awards, Australian oenophiles and gourmands will get a chance to see the chefs at a number of events during the re-scheduled Melbourne Food & Wine Festival.

The annual awards are based on the votes of The Diners Club ‘World’s 50 Best’ Restaurants Academy, an influential group of almost 1,000 international reviewers, journalists and chefs. www.theworlds50best.com

Everybody’s favourite ex-pat Aussie chef Curtis Stone has extended his culinary empire to the high seas with the debut this season of his SHARE by Curtis Stone restaurants down under. He flew to Sydney to launch his first foray with Princess Cruises.

This upcoming Australian cruising season sees both the Sun Princess and Emerald Princess hosting the chef’s take on relaxed dining. The Princess Cruises’ Ruby Princess sails in the northern hemisphere and also features a SHARE by Curtis Stone restaurant.

Known internationally first for his enormously popular Take Home Chef TV series, the chef worked in Aussie restaurants before a stint at London’s Savoy and Marco Pierre White’s Café Royal and Mirabelle. He went on to head the kitchen at MPW’s Quo Vadis.

His wide Aussie smile has beamed into our homes via shows such as Surfing the Menu, Rachel Ray, Iron Chef America and Martha. He has also written 8 cookbooks including the NY Times bestseller ‘What’s for Dinner’. Curtis opened his first restaurant Maude in LA in 2014 and recently launched Gwen Butcher Shop & Restaurant with his brother Luke.

The SHARE concept unsurprisingly, is all about share plates; generous share plates of fresh, mouth-watering food in relaxed restaurants. From charcuterie to seafood, there really is something for everyone on the celebuchef’s menus. The early favourite? Roast chicken with bacon slab and charred onion slaw. And make sure to leave room for warm bread pudding with toffee sauce. www.princess.com

Heavy hitters like Sydney’s Old Clare, the Langham Sydney, Melbourne’s Art Series The Cullen and new kid on the block COMO The Treasury Perth, were all vying the award. The Emporium Hotel took out the title for the second year in a row.

The prize is just the latest in a long list of prestigious awards including the induction into the Queensland Tourism Awards and Trip Advisor Hall of Fame and numerous Best boutique Hotel in Australia awards at the HM Awards for Hotel Excellence.

In late 2017, the Emporium Hotel will welcome a baby sister with a second luxury hotel at the Southpoint development in Brisbane’s South Bank. www.emporiumhotels.com.au/

Considered the world’s leading cruise review website, the awards reinforce how Australian holidaymakers are blessed with so many cruising options.

Celebrity Cruises won the prestigious Best Dining gong as well as the Best Suite award. The newcomer to Australia, Azamara Club Cruises was awarded Best Shore Excursions. RCL picked up the Best New Ship for the all-new Ovation of the Seas, Best Entertainment and Best for Families. 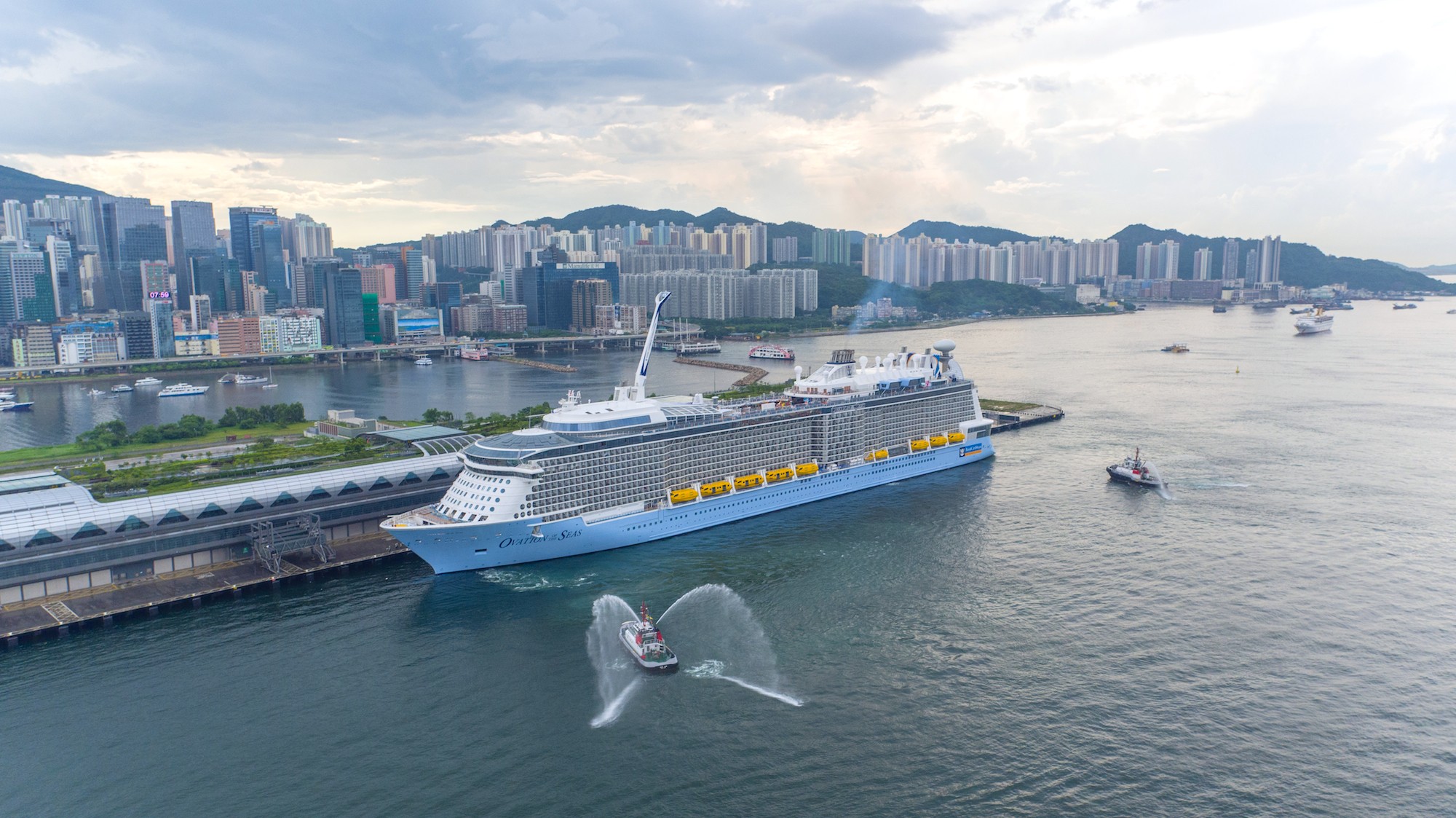 The most technologically advanced ship to call Australia home Ovation of the Seas has simulated skydiving, robotic bartenders, an aerial observation pod as well as dodgem cars and roller-skating.

Restaurants a-go-go: business (not) as usual

The Calile Hotel: A sub-tropical charmer

Emporium Hotel South Bank: Where everybody knows your name