Let’s face it all Australians know Melbourne is the world’s most liveable city. Not once. Not twice. But for seven, yes seven years running. To spread the love (and liveability) Melbourne is coming to Sydney, Brisbane and Adelaide for one night only. Melbourne After Dark is a series of pop-ups showing the rest of the country what we’re missing out on. And best of all, it’s free!

Melbourne After Dark is bringing some of what makes ‘Paris on the Yarra’ or more affectionately, ‘Melbs’ the place to be. More than 1,700 Australians are moving to Melbourne each week for jobs, cheaper real estate and good times.

Billed as the undiscovered secrets of Melbourne all under one roof, the line-up is indeed impressive. The music is from Remi, Saskwatch and Delta Riggs DJ set, and the city’s favourite burgers from Huxtaburger and signature cocktails from the Beaufort.

Melbourne After Dark is part of the $12milllion Visit Victoria Twist at Every Turn campaign.

First, it’s Sydney turn, Saturday, November 25 at the King’s Cross Hotel. To make Sydneysiders understand what they’re missing out on the pop-up will rage over 5 floors from 5pm until 8am. Take that Sydney lockout laws.

Melbourne After Dark then moves to Brisbane’s Lefty’s Old Time Music Hall on Wednesday, November 29 with Adelaide’s turn on Thursday, December 7 at Rocket Bar & Rooftop at Crippen Place. Brisbane and Adelaide will be from 6pm to midnight.

Carlton’s the Beaufort is the sort of place we all want in our neighbourhood: a combo of dive bar and friendly local. Owner/ legendary bartender Dave Kerr has created the Beaufort Spritz just for Melbourne After Dark.

The food’s important too so we spoke with the CEO of Huxtaburger, Matt Fickling about Melbourne After Dark. 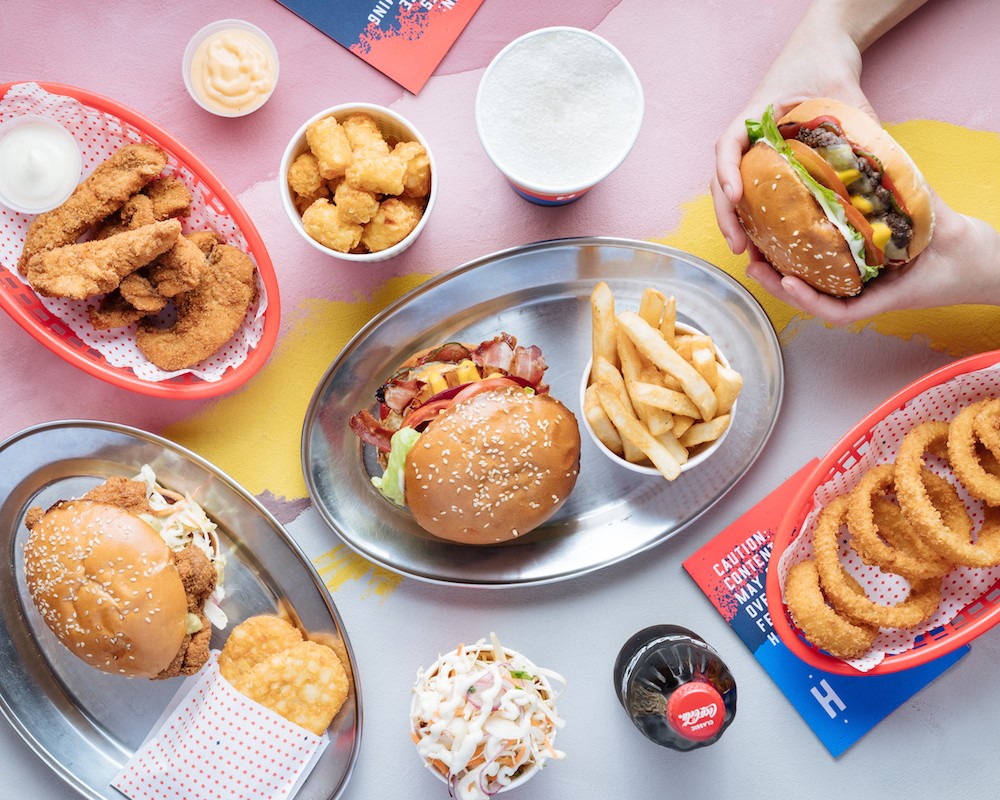 Tell me about how Huxtaburger became involved with Visit Victoria’s Melbourne After Dark?

When the Melbourne After Dark team approached us and asked us to represent Melbourne’s renowned food scene in Sydney, Brisbane and Adelaide we jumped at the chance…what awesome praise to be recognized as an iconic Melbourne food brand!  Huxtaburger was born in the restaurant, off the back of Huxtable, the fearless 1-hat Smith Street restaurant led by Melbourne hospitality legends Jeff Wong, Dante Ruaine and Daniel Wilson. Since 2011, we have built six Huxtaburgers in and around Melbourne and have loved every second of sharing Melbourne’s best burgers with Victorians throughout What makes Melbourne Australia’s coolest capital?

How could the world’s most livable city not be Australia’s coolest capital? That is a big proclamation from a very proud Perth boy. Melbourne gives you so many reasons to move your life from the other side of the country – the cool hidden alleyways, the rooftop bars, having a beer during your haircut, the north side hipsters, the south side cool kids, the buskers and street art in the CBD, the musical theatre, the awesome coffee, a public holiday for the Grand Final and Melbourne Cup Day, one of the world’s biggest sporting stadiums, and the South Melbourne Market. Essentially everything you need if you love sport, art, culture, food & booze!!

Where in Melbourne does your favourite cocktails/breakfast/special night out?

Way too many to mention; I love having a beer during the day at Riverland or Pony Fish Island in Southbank! Sipping cocktails at Bomba; Madame Brussels or Gin Palace in the CBD; sharing plates for dinner at Lucy Lui; hanging out in summer at The Emerson Rooftop; dancing on a Saturday night on Chapel St, and having breakfast at Proper & Son at South Melbourne Market. It’s too hard to choose just one! 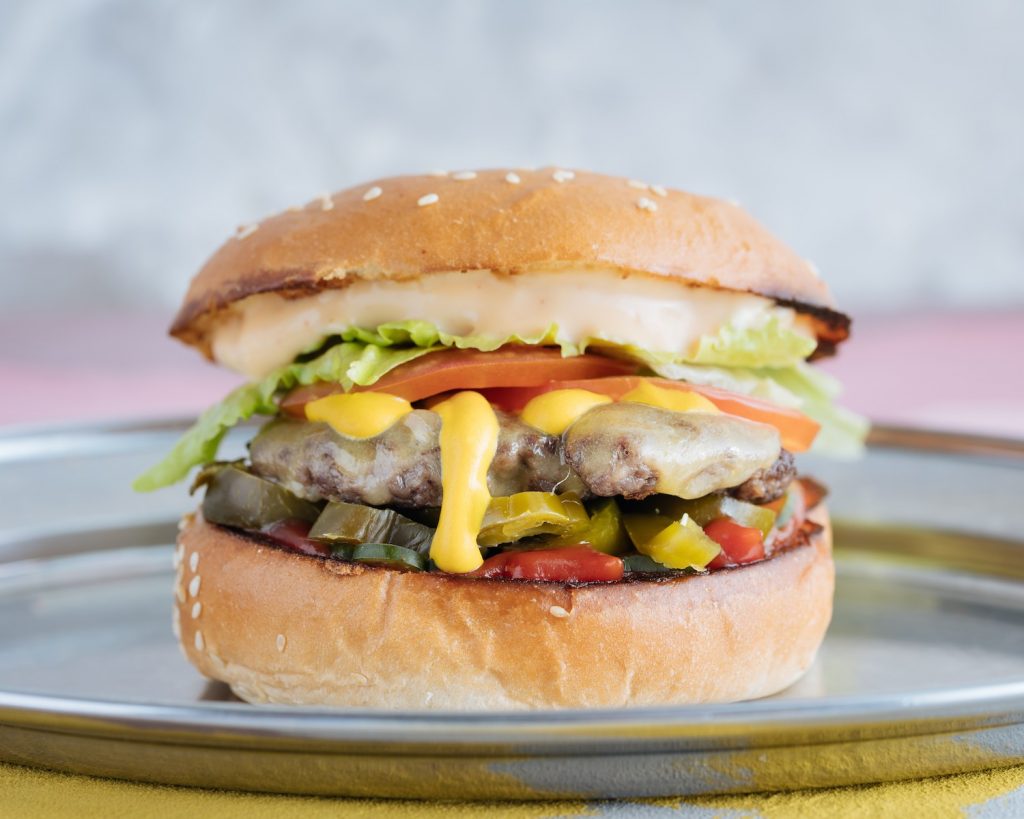 What do you think Aussies are obsessed with burgers?

Who doesn’t love smashing a burger? Burgers are the ultimate cheat meal. A hunger buster. A comfort giver.  A taste sensation. When placed on the ladder of awesomeness it leaves a sandwich, Souva or salad for dead!

Are there plans to expand to other cities/states?

Huxtaburger has some massive expansion plans to take Melbourne’s best burgers to the world. We are now franchising so watch this space!

We have so much respect for what Neil has done with the Burger Project brand and what Simon has done with Grill’d for that matter. Both brands position themselves with focus on providence and health respectively. They operate very successfully in these spaces and execute well.

As Melbourne’s original cult burger brand, we will always own taste. Huxtaburger is starting to champion a way of life – the Huxtalife. Most of our customers are up late, working hard, at an F45 session or seen doing something awesome in and around Melbourne. They’re real people who don’t take themselves too seriously. They smash a burger because they’re busy smashing life and need some quality fuel to keep them going! We aim to align with the communities in which we operate and are not afraid to stand up and have a voice – we proudly champion diversity and inclusion.

To find out more about Melbourne After Dark and register (remember it’s free): http://www.visitmelbourne.com/afterdark

Osteria Francescana second best? Nothing but the best for us

Savoy on Little Collins: Sophistication is back

Stay in your lane – Punthill Manhattan