Great brands are always built with passion. Unusually, it’s not passion for money, but instead a passion for authenticity or originality. Great products come about because that passion hits exactly the right nerve with potential customers. They can touch it, feel it, smell it or sense it.  It satisfies the deepest part of their DNA.

A little too esoteric?

Perhaps, but recently we talked to someone who confirmed everything we thought about great brands and products.

At 12, Johnny Di Francesco’s passion wasn’t pizza. All the cool kids had Nikes. Johnny wanted a pair too. Fancy sneakers weren’t a priority for Johnny’s Italian immigrant working-class family in suburban Melbourne. So, he washed dishes at a local pizzeria and thousands of dirty plates later the sneakers were his.

This focus on knowing what he wanted and then getting it, was an early indicator of what was to come.

He left his Electronics Engineering degree when the addictive aroma of pizza became his passion. He worked hard and at 27, he juggled six businesses and a young family.

At 30, Johnny had an epiphany. He wanted to bring the pizza of his parent’s hometown Naples, to Australia. He was the first Australian ever trained in Naples at the Associazione Verace Pizza Napoletana (or VPN).

400 degrees is the optimum temperature for cooking traditional Neapolitan Pizza, so he named his new restaurant 400 Gradi.

He studied and honed the skills of his family’s heritage and despite one very average review he persevered. The customers (if not one misguided mainstream food critic) understood  that real, authentic pizza should not be thick and over laden with toppings.

In 2014, he travelled to Parma for the Campionato Mondiale Della Pizza (Pizza World Championship). He competed against 600 contenders from 35 countries cooking his signature Margherita Verace according to the strict guidelines of specialita traditionale garantita: oven temperature, cooking time (up to 90 seconds), specific 2cm cornicione (edge) and a pliable dough.

His pizza was judged the best in the world. His focus paid off.

Today he’s the VPN Australasian Principal, travelling the region ensuring pizzerias meet the highest standards required for membership. He has another 400 Gradi at Crown and has expanded with a new Essendon restaurant and a Zero Gradi Gelateria due to open in February. And just in time for Christmas a book – appropriately named “World’s Best Pizza”. 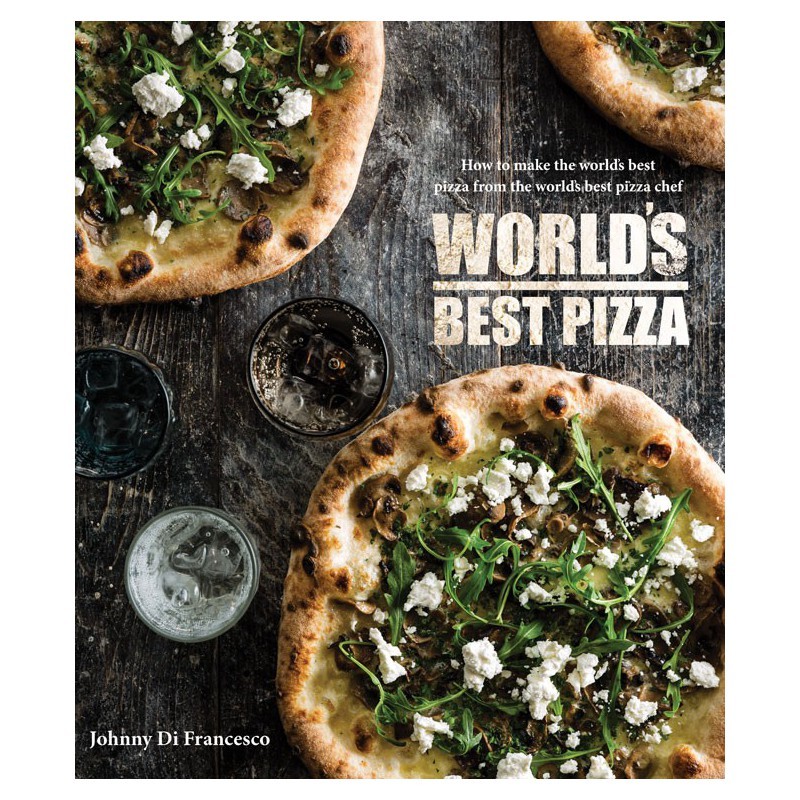 Johnny’s passion is evident throughout our interview. He loves how happy his food makes his diners and he loves sharing his skills teaching the traditional methods to classes of enthusiasts.

The food at 400 Gradi Brunswick is traditional Neapolitan – cooked with love and care. The restaurant buzzes with happy diners. Johnny orders for us. We start with beef Polpette al Sugo – meatballs cooked in Napoli sauce served with grilled and glistening bread to mop up the thick and delicious sugo.

Then the now famous Margherita Pizza; the simple ingredients leave no place to hide: Just San Marzano tomatoes, buffalo mozzarella and 4 basil leaves atop a hand crafted dough that requires time to ferment and develop. Johnny’s team hit it for 6. The ideal amount of leopard spots on the cornicione and char on the bottom combines with the softness from the topping to allow folding – just how they eat in Naples.

Then the Risotto Del Giorno – Risotto ai Gamberi – with preserved lemon, basil and topped with juicy prawns. Each grain is separate and perfectly al dente while still the dish remains luscious and not soupy. The gentle zing of lemon is a perfect foil for the prawns. And the Spaghettini al Granchio – Spaghetti with Spanner crab, garlic, chilli, zucchini, cherry tomatoes, white wine and Lobster bisque – was  simply magnifico. Then the delicious Fish of the Day – a crispy skin Blue Eye fillet atop a juicy panzanella salad. 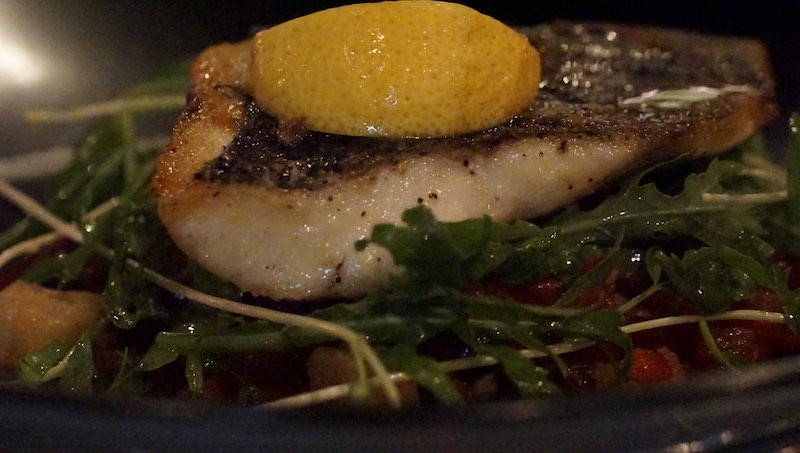 The entire meal has been paced perfectly. We are pleasantly satisfied when our gracious waiter Manolo asks if we would like to try the dessert of the day. One Brioche filled with pistachio and one with Margherita inspired gelato. The combination of creamy gelati and not too sweet brioche is a match made in heaven. 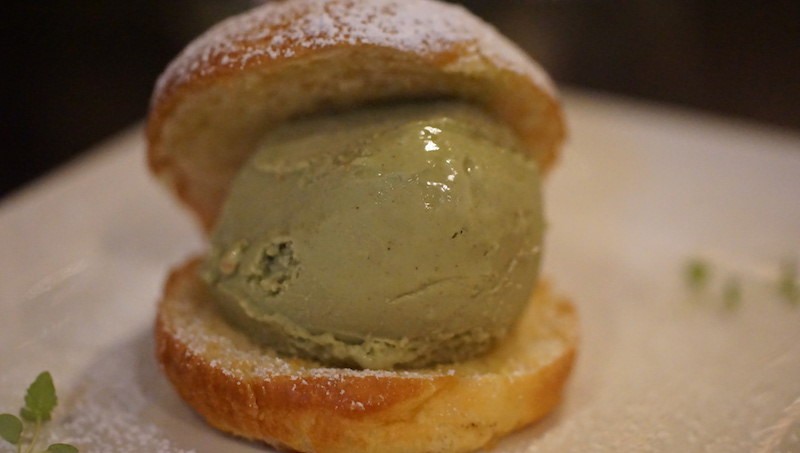 Johnny’s career may have started with a longing for sneakers, but today his passion for authenticity and aspiration for people to understand and enjoy the cuisine of Naples is what keeps him making pizza. And happy. www.400gradi.com.au/

d'Arenberg - solving the puzzle in the vines

Savoy on Little Collins: Sophistication is back

Stay in your lane – Punthill Manhattan