Great wine always starts with great stories.  The Ryrie Brothers started growing wine at Yering Station in the Yarra Valley in 1838. Swiss emigre Paul de Castella bought the property in 1850 and found out the hard way that the ground beneath his feet could produce exceptional wine when his beloved favourite French drop ran out. His servant appeared with a jug of Ryrie wine and the problem was solved;

Paul went on to win the Grand Prix at the Paris Exhibition in 1889 – the world’s most prestigious wine competition. And, so began Victoria’s oldest wine region. 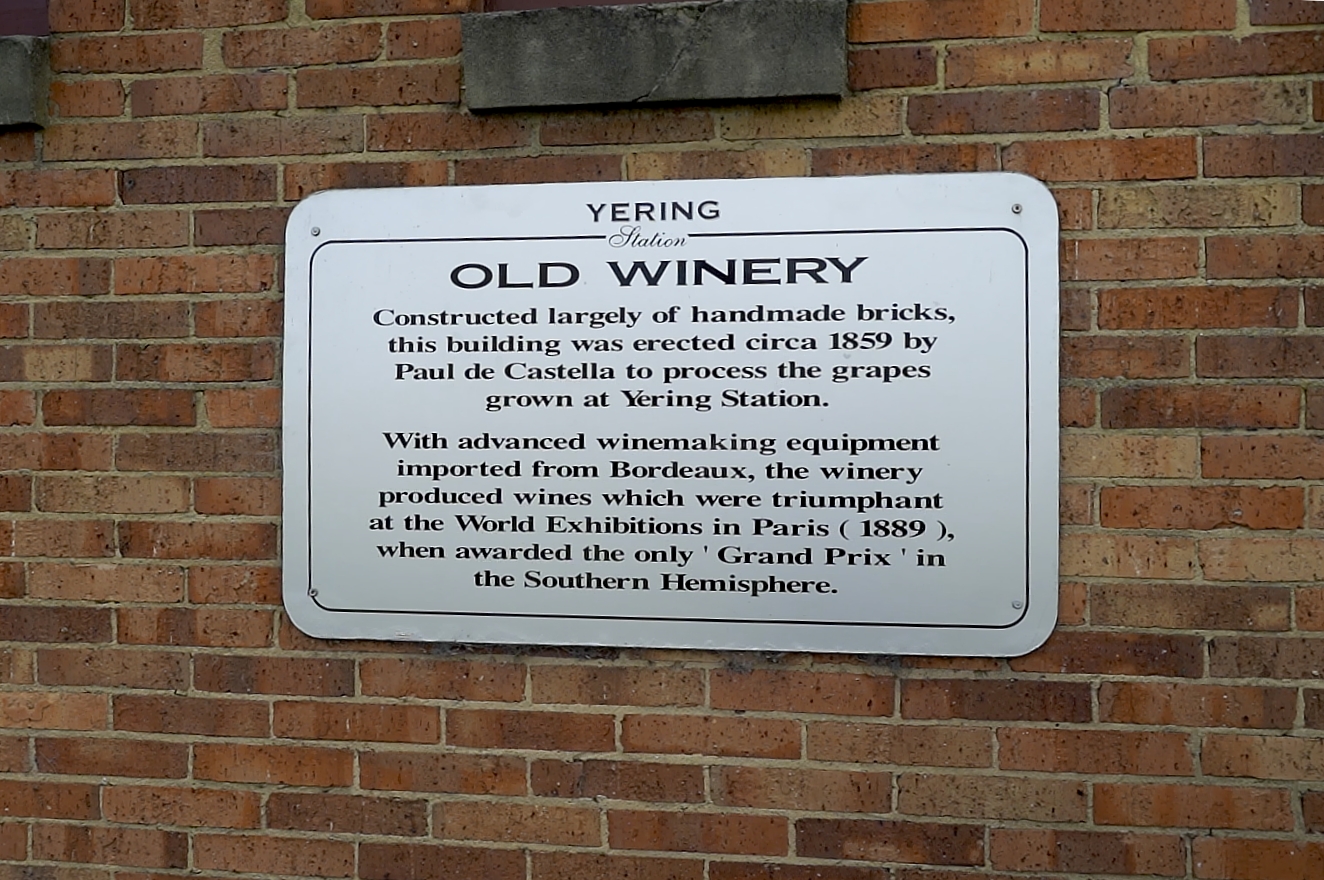 When Phylloxera arrived in Victoria, the thriving industry was devastated. Despite wealthy Melburnians thirst for quality wine, when the economy floundered so did the wine industry and by 1937 every last vine was pulled.

The renaissance started in the 60’s. The plant physiologist, Doctor Bailey Carrodus was the first to replant vines in 1963 after years spent studying the soil, flora and topography. He named his vineyard Yarra Yering. Inspired by the elegant wines he had tasted in Europe, the good doctor produced his first vintage in 1973 – Dry Red Wine No.1 and Dry Red Wine No.2.

Later, he was joined by Reg Egan from Wantirna Estate and Doctor John Middleton from Mount Mary. In 1969, Guill de Pury from one of the few original wine-growing families in the area brought Yeringberg back to its wine glory days.

Wedged between the Great Dividing Range and state forest, the Yarra Valley is not quite like any other wine district you’ve travelled to. It is traditional yet contemporary, stylish but approachable, busy and serene all at the same time. And it’s less than an hour from Melbourne. Producing world-class cool climate wines, it’s home to 160 wineries, 300 vineyards and 90 cellar-doors in one compact space. In short, a great day trip but an even better long weekend.

The vistas are breathtaking with rolling hills and big skies. You can pick your own fruit at orchards, buy some outstanding produce at farm gates and of course taste wine. 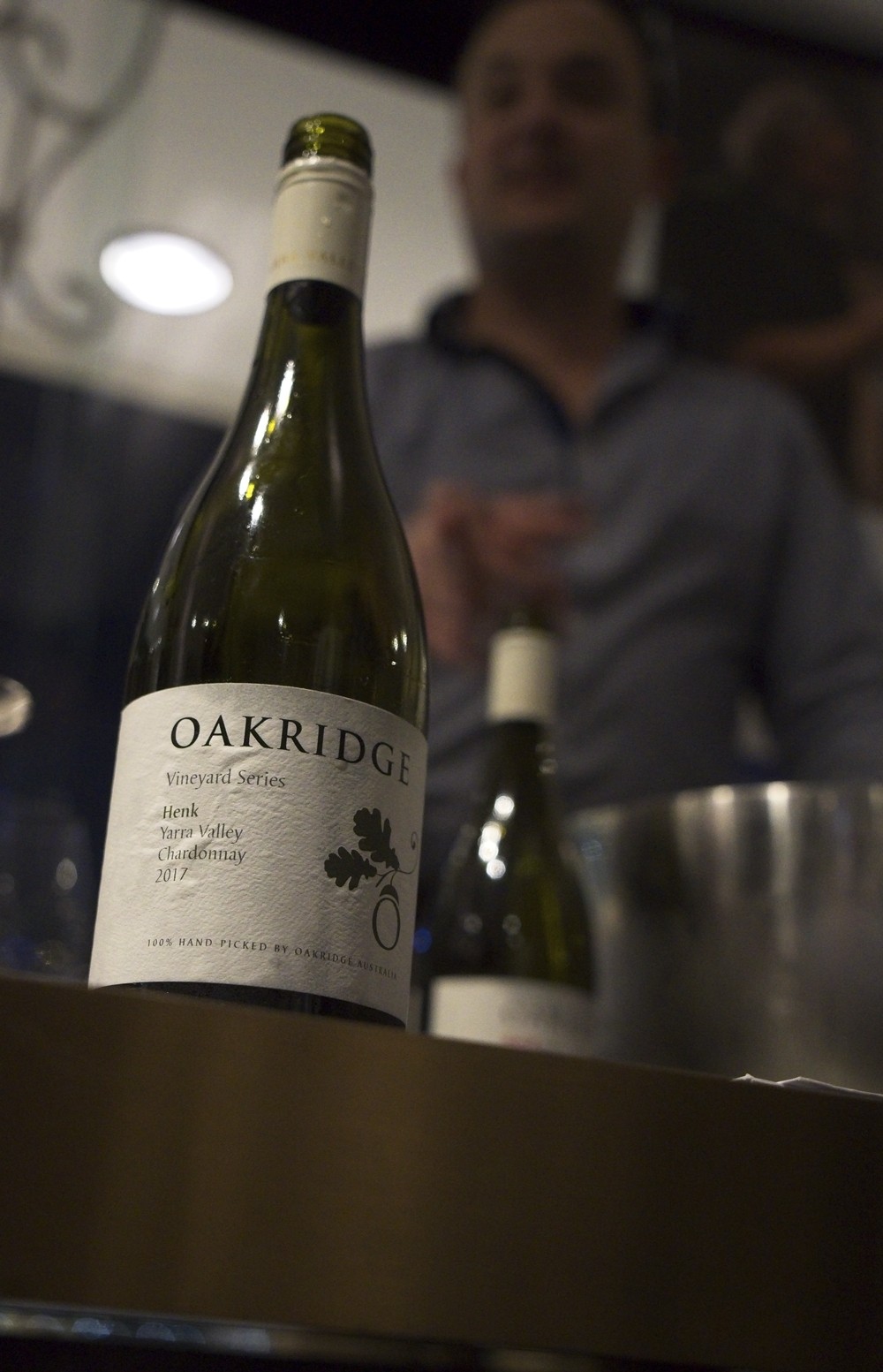 Wine Yarra Valley represents the growers, makers and everyone that makes the Valley a must-visit. Wine Yarra Valley is in Queensland this week at Brisbane’s BlackBird Bar & Grill last night and tonight on the GC at QT Hotel. The line-up is a fine blend of the bigger players and boutique labels from De Bortoli and Innocent Bystander to Sunshine Creek and Warramunda Estate. 16 wineries were joined by Four Pillars Gin and Yarra Valley Dairy to show off what they do best – exquisite wines, gin and cheese. 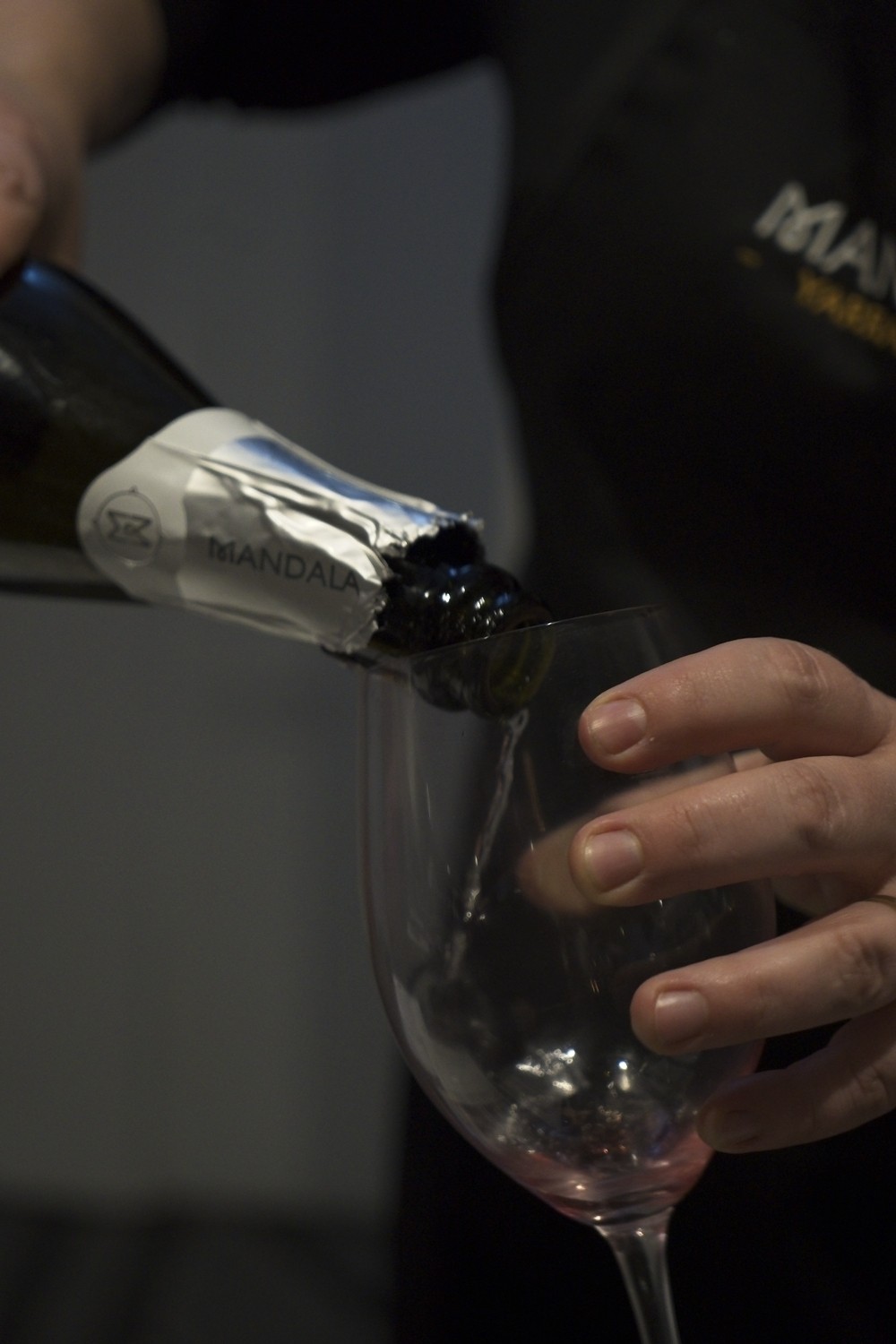 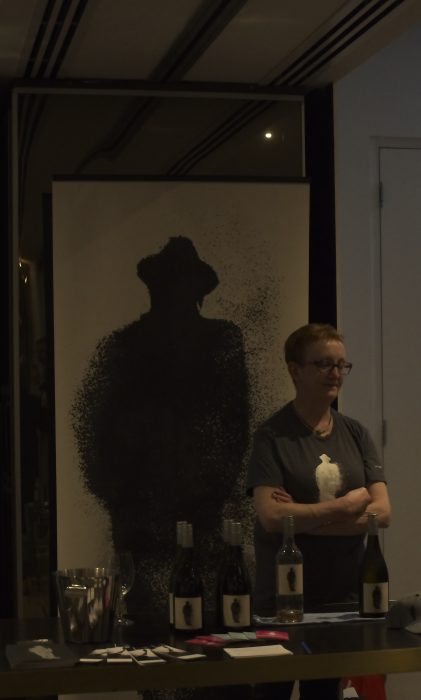 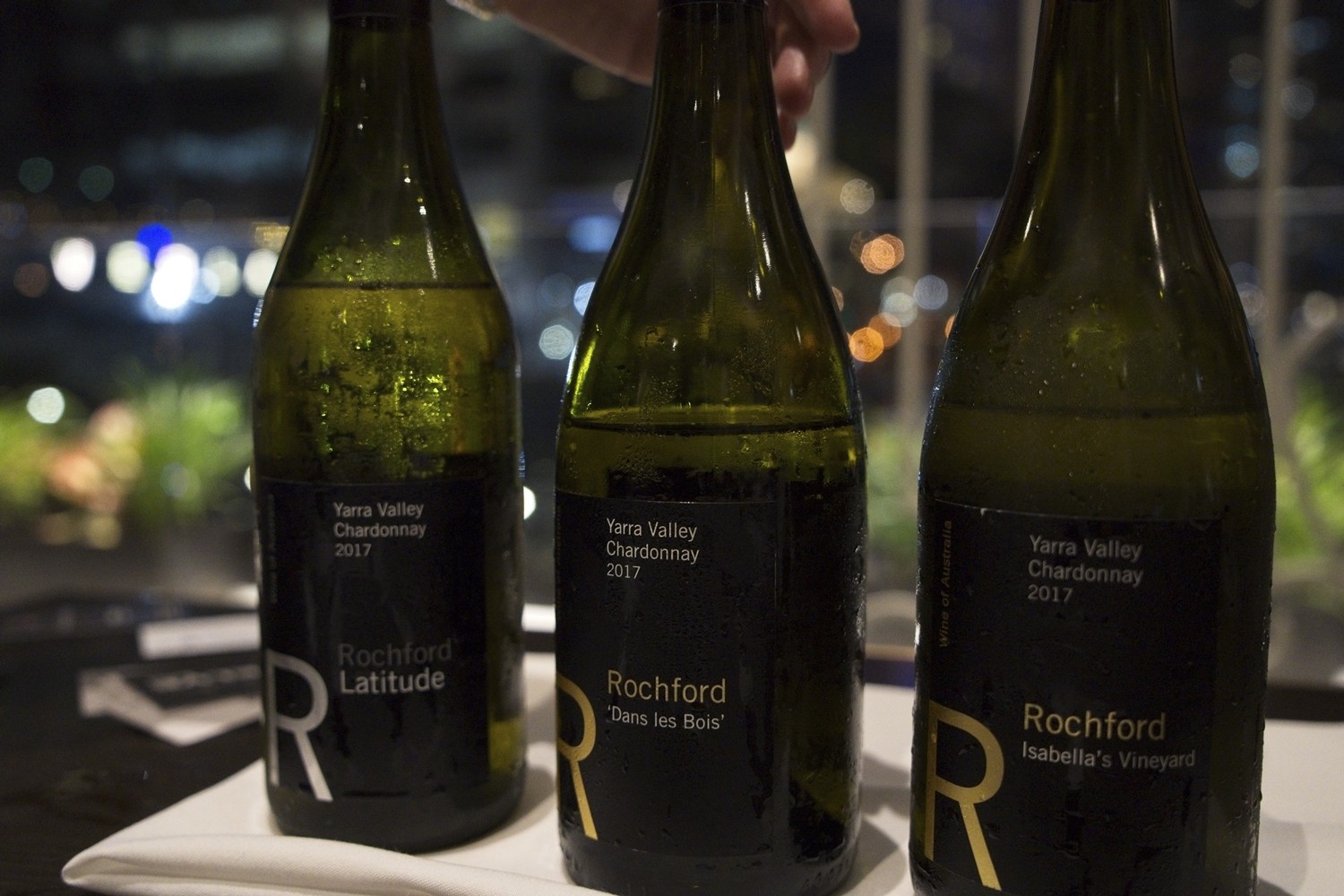 The Sebel Margate Beach: What weekends are all about

The Group Wines – a collective of *pleasure

Taking the time to dream sounds like a plan

Restaurants a-go-go: business (not) as usual

The Granite Belt – a garden of earthly delights